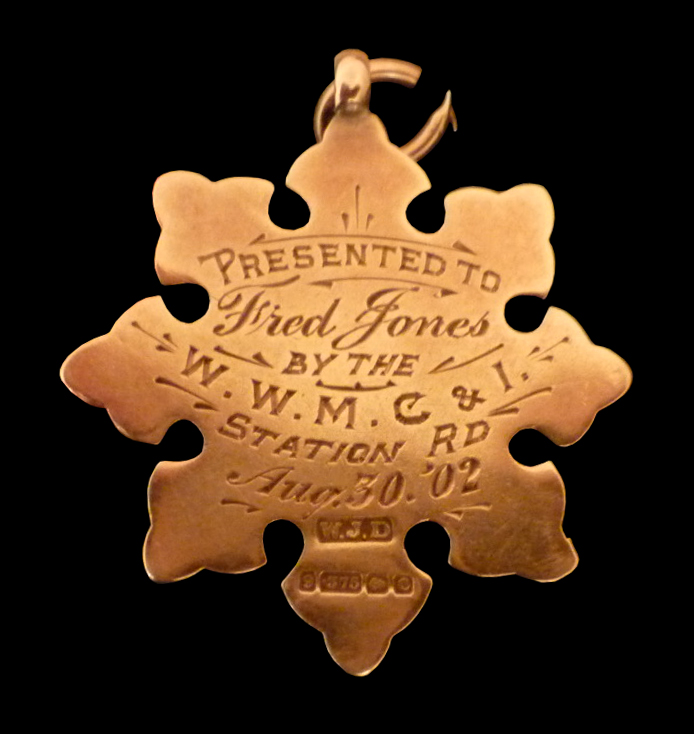 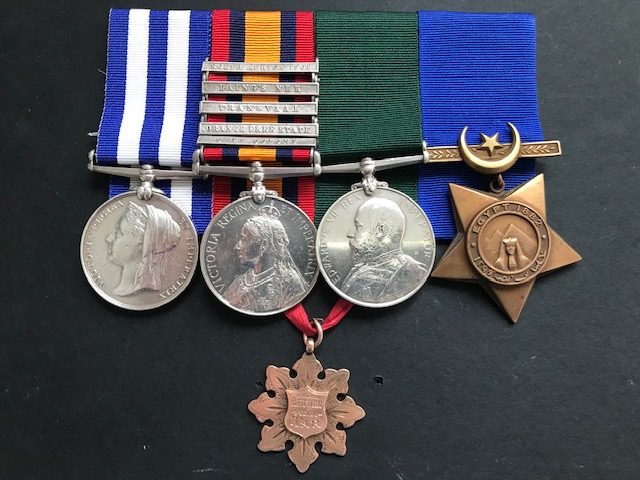 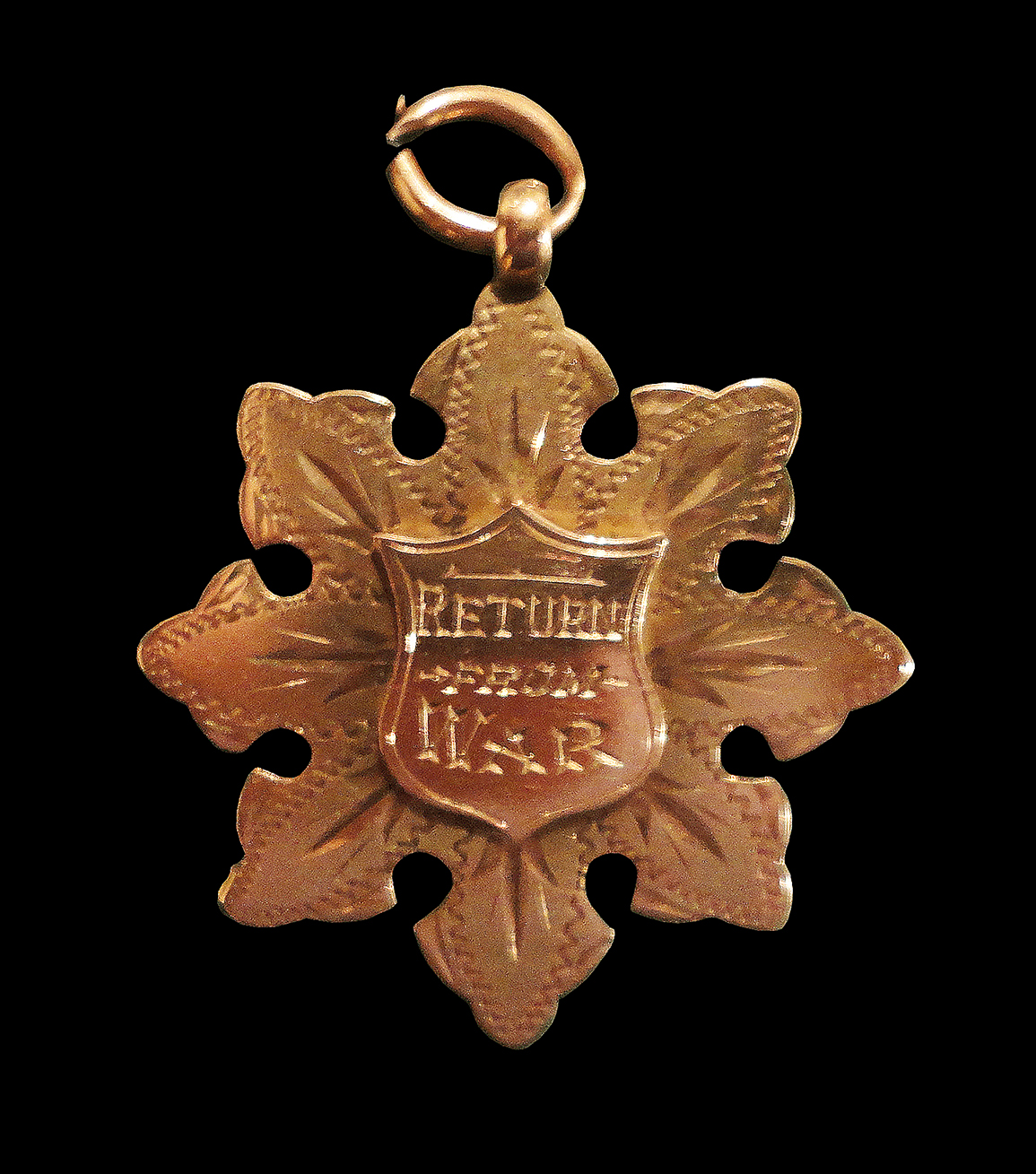 On Saturday night the members of the Station Road Workingmen’s Club and Institution assembled to pay a tribute of respect and admiration to three Wombwell men, who have served in South Africa, namely, Privates Geo. BETTS and Wm. GASCOYGNE and Sergeant F.W. JONES. All the men were members of the club prior to going to the front, and when leaving England were given a splendid “send-off” by the institute. In the afternoon a grand meat tea was provided, about 100 members sitting down to the repast. The gathering at night was presided over by the president, Mr H. Buckley, who was supported by officers of the club, Mr Councillor W. Lincoln, Mr W. Stevenson (secretary), Mr J. Pashley, Mr Allen Ogden, and others. Mr Councillor F. Sokell was unavoidably prevented from attending, the Chairman reading the following letter: “Hong Lane, August 30th, 1902. Mr Stevenson. Dear Sir, – I am sorry not to be able to be with you this evening. I trust you will have a jovial time, as I feel sure you will show your appreciation to the returned warriors for their services rendered for their country out in South Africa. Again allow me to apologise for non-attendance, and remain, yours truly, F. SOKELL”. – The usual loyal toasts were proposed from the Chairman. – Mr Stevenson proposed the “Town and Trade of Wombwell”, which was responded to by Mr R. Cattle. – Mr Councillor Lincoln presented the medals, which were solid gold, star design, with a miniature shield in the centre, and suitably inscribed. They were supplied by Mr J. Ogden, jeweller, of High Street. – Mr J. Pashley supported the presentations, after which each recipient suitably responded. – Songs were rendered at intervals by various members of the company. – At the close Mr Allen Ogden moved a vote of thanks to the steward and stewardess and the committee, and the singing of the National Anthem concluded a very enjoyable night. – Sergeant F.W. JONES, 2nd Volunteer Battalion York and Lancaster Regiment, left England in January, 1900. Private George BETTS (reservist), 3rd Batt. Grenadier Guards, went out in December, 1899. Private W.H. GASCOYGNE (reservist), 21st Lancers, afterwards transferred to the 17th Lancers, went out on January 20th, 1900.

PRESENTATION TO RETURNED WARRIORS. – On Saturday evening, at the Working Men’s Club, Station Lane, Walter Henry GASGOYNE [sic] and George BETTS, reservists, and Fred JONES, sergeant in the Wath detachment of the York and Lancaster Volunteers, all of whom have been to the Front, met a large number of friends, and were each presented with a gold medal. They had been members of the club previous to the war, and at their departure, received a hearty send-off. A tea was provided on the present occasion, at which 60 were present, and afterwards the presentation of the medals, which were suitably inscribed, was made by Councillor Lincoln, supported by Mr J. Pashley. Each of the recipients replied, and a convivial evening was afterwards spent.