THE TALE OF A FIELD HOSPITAL

Late Consulting Surgeon with H.M. Troops in South Africa, Serjeant-Surgeon to H.M. the King, Author of "The Other Side of the Lantern," etc. 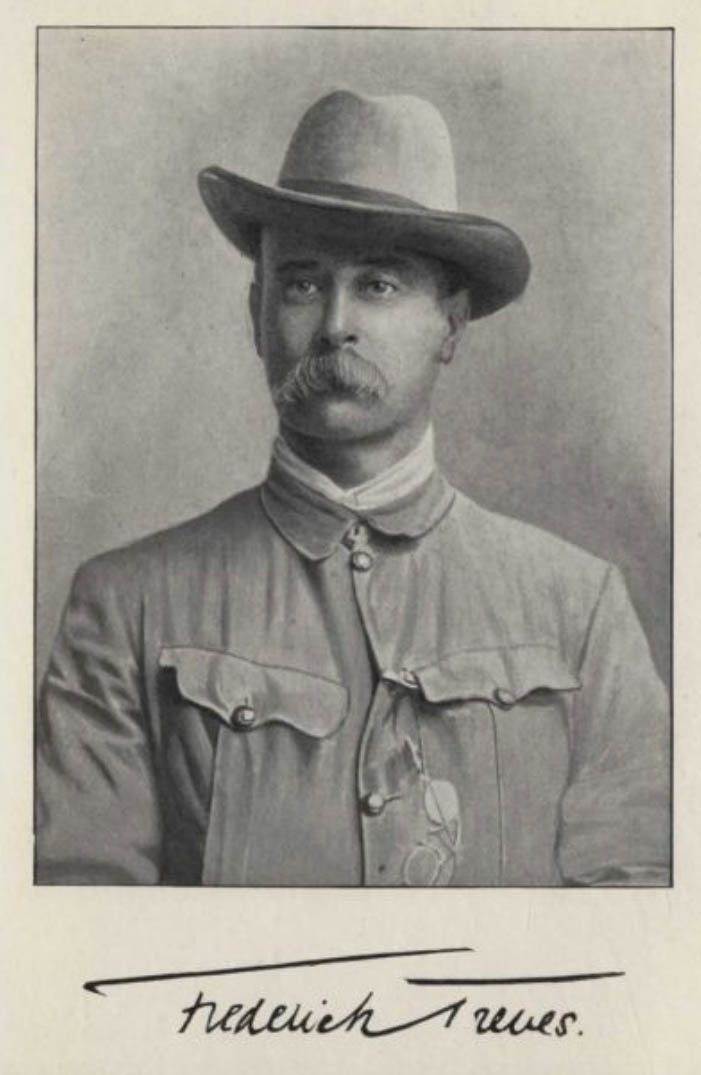 The South African War, of which this Tale is told, is already near to be
forgotten, although there are many to whom it still remains the most
tragic memory of their lives.

War is ever the same: an arena, aglare with pomp and pageant, for the
display of that most elemental and most savage of human passions, the
lust to kill, as well as a dumb torture place where are put to the test
man’s fortitude and his capacity for the endurance of pain.

This brief narrative is concerned not with shouting hosts in defiant
array, but with the moaning and distorted forms of men who have been
"scorched by the flames of war." It deals with the grey hours after the
great, world-echoing display is over, with the night that ends the
gladiator’s show, when the arena is occupied only by the maimed, the
dying and the dead.

It is admitted that in the South African War the medical needs of the
Army were efficiently and promptly supplied. This account serves to
show of what kind is the work of the Red Cross in the field. It may
serve further to bring home to the reader the appalling condition of the
wounded in war when--as in the present campaign in the Near East--the
provision for the care of the sick is utterly inadequate, if not
actually lacking.

Preface to the First Edition

In this little book some account is given of a field hospital which
followed for three months the Ladysmith Relief Column, from the time, in
fact, that that column left Frere until it entered the long-beleaguered
town. The fragmentary record is based upon notes written day by day on
the spot. Some of the incidents related have been already recounted in
a series of letters published in the British Medical Journal, and
certain fragments of those letters are reproduced in these pages, or
have been amplified under circumstances of greater leisure.

It may be that the story is a little sombre, and possibly on occasions
gruesome; but war, as viewed from the standpoint of a field hospital,
presents little that is cheery.

It appears that some interest might attach to an account of the manner
in which our wounded faced their troubles, and of the way in which they
fared, and under the influence of that impression this imperfect sketch
has been written.

1. The Field Hospital
2. Frere Camp
3. The Hospital Dog
4. The Morning of Colenso
5. The Hospital under the Ridge
6. Inside an Operation-Tent
7. The Surgeons of the Field Hospitals
8. A Professional Visit by Rail
9. The Hospital Train at Colenso
10. The Nurses at Chieveley
11. Some Traits in the Men
12. The Sign of the Wooden Cross
13. The Men with the Spades
14. The Marching
15. Spearman’s Farm
16. The Hospital at Spearman’s
17. The Two White Lights
18. After Spion Kop
19. The Story of the Restless Man
20. "Did We Win?"
21. The Fighting Spirit
22. The Body-Snatchers
23. Seeing Them Off
24. A Funeral at Spearman’s
25. Absent-Mindedness
26. At Chieveley Again
27. A Journey to Ladysmith
28. A Straggler
29. How a Surgeon Won the Victoria Cross
30. "SIC TRANSIT GLORIA MUNDI"